Why Mental Skills Training is Crucial for a Career in Esports 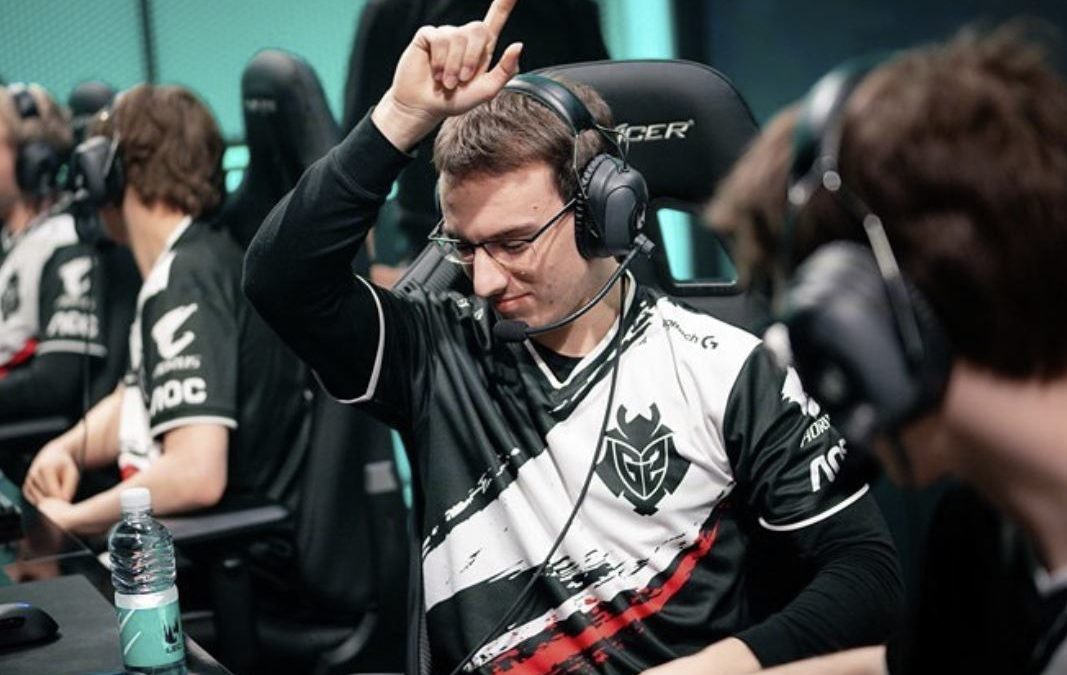 In the past, a career in esports was one faced with societal stigma and a lack of a real platform or clear-cut path to pursue. However, esports is quickly becoming more and more accepted as a career choice in society. Not only that, but the scene itself is booming. As viewership has grown, the field has seen more and more investors in the market [1]. A clearer path to going pro as a video game player is there, but that does not mean it is an easy path. The field is extremely competitive, and aspiring pros need to take advantage of every resource they can if they want to succeed. One key tool is taking advantage of mental skills training.

Why Use a Mental Skills Trainer?

Esports is starting to shed a lot of the stigma that comes along with being a “professional gamer.” At the same time, mental skills training is still struggling to shed some of its misconceptions of its own.

Perhaps the most known example of elite esports athletes benefitting from sport psychology is the Counter-Strike: Global Offensive (CS: GO) team, Astralis [2]. Astralis was one of the top teams in the scene for quite some time. In fact, many thought them to be the absolute best. But it seemed they were cursed. Each time they got to the finals in Majors they would come up short. Desperately, they hired Sport Psychologist Mia Stellberg. With Stellberg helping the team with the mental side of the game, Astralis finally ended up winning their first-ever Majors tournament.

For Astralis, the main skill they needed help with was not choking under the pressure of winning it all. But this is different for everyone. After Astralis, Stellberg went on to work with the Dota 2 team, OG. With her, OG,  went on to become the first-ever team to win two internationals in a row. Within the Dota community, there was believed to be some type of curse preventing anyone from winning a second international championship [3]. Stellberg believes in no such thing [4].

Instead, she addresses things like irrational beliefs, being able to stay calm under pressure, or blocking out distractions with her professional gamers. The idea that there is some type of curse preventing someone from winning twice can become a self-fulfilling prophecy that roots itself into the player’s self-conscious mind. This belief then manifests itself as them performing poorly in crucial moments in the tournament. But it is not always curses that players attribute blame to. Some players resign themselves to the fallacy that they just aren’t made to take the next step and enter large, crowded, and noisy regional or national championships.

However, working with a mental skills trainer would reveal that this gamer just needs some help adjusting. Going from the quiet setting of their bedroom to the new environment of a tournament can be a challenge. Now the gamer may be confronted with the new challenge of how to block out crowd noise. Or maybe they’re just getting into their own head thinking that the moment is too big. This causes the nerves to take hold of their body and affect their performance. Mental skills training can help calm your body and get your mind ready to perform.

In Order to Prepare for a Career in Esports, Start with Awareness

Where does one start when it comes to mental skills? An issue that presents itself the same for many people can have multiple root causes that a mental skills trainer would be able to address. For example, was Astralis being held back by the belief that they were cursed, or were they crippled by the pressure they felt when the game was on the line? Were they distracted by thoughts of holding up a world champion trophy, or by the cheers of fans in the arena at the peak of a tournament?

To answer that question, and to do any work with sport psychology at all, an athlete must focus on increasing their awareness. Awareness for a mental skills trainer is multi-faceted. They want their clients to become aware of their environment and surroundings. What do they notice and what feelings and emotions does their environment evoke? They need to become aware of their thoughts. What are they thinking when they are performing well? What about when they are performing well? Do their thoughts change direction between the start of their performance to the end of the performance?

Find a Mental Skills Trainer – Find a Career in Esports

Whether a novice or professional, team or solo, a mental skills trainer is a crucial tool to add to their checklist for taking their game to the next level. As the field grows, expect more pros to start adding them to their squads. Sport Psychologists like Mia Stellberg have already entered and are working in the scene. They have proved that their work is both necessary and practical on the highest stage.

An aspiring pro can get a leg up by working with one now. A mental skills trainer helps the gamer go beyond what was previously thought to be superstition. They are trained to find the root of the problem that prevents players from taking it to the next level. Best of all, the mental skills trainer sets a foundation for awareness building in the individual gamer. This in turn ensures that one can figure out their unique needs and address them on their own in the future.

No comments to show.